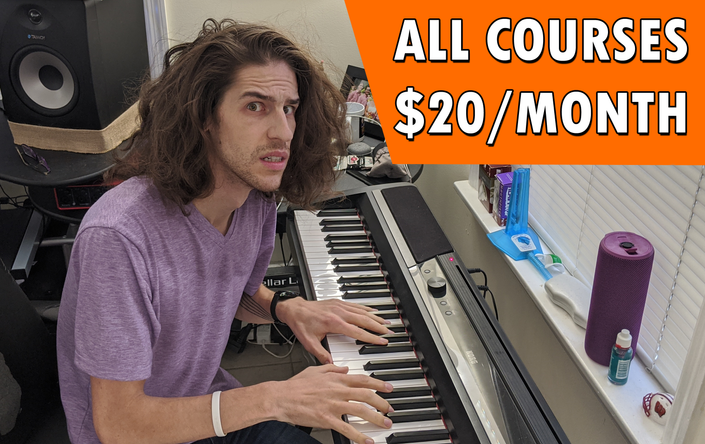 Every CB course offered, with new courses added often, all bundled together for $20/month!

Scroll down to see all of the courses available today. Remember, new courses are added regularly! 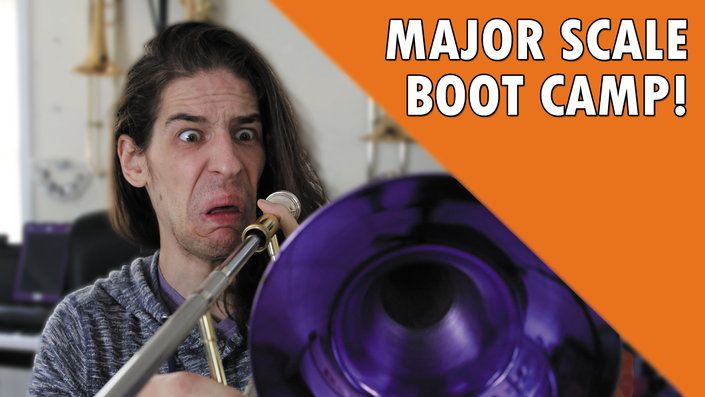 Major Scale Boot Camp!
By the end of this course, you'll know all of your major scales, ready for ANY all-state audition! 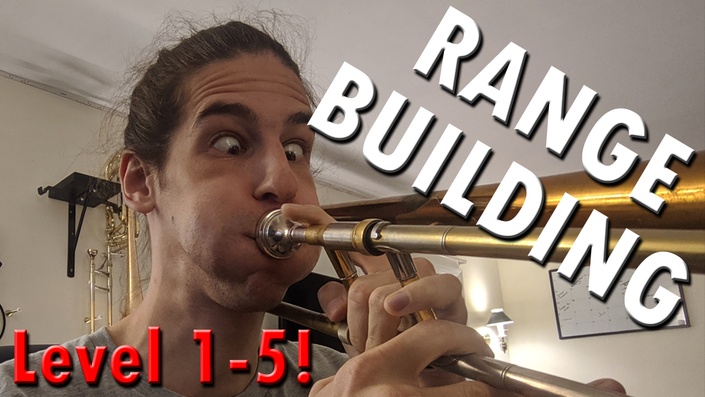 Range Building: Level 1-5
From your first hour to your ten-thousandth hour, this course will challenge you to improve your range!! 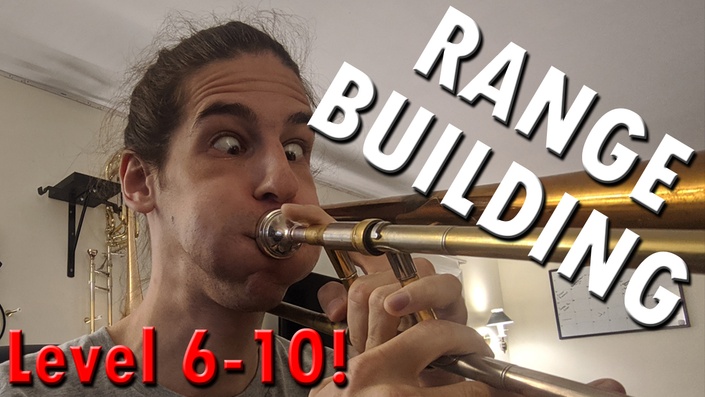 Range Building: Level 6-10
From your first hour to your ten-thousandth hour, this course will challenge you to improve your range!! 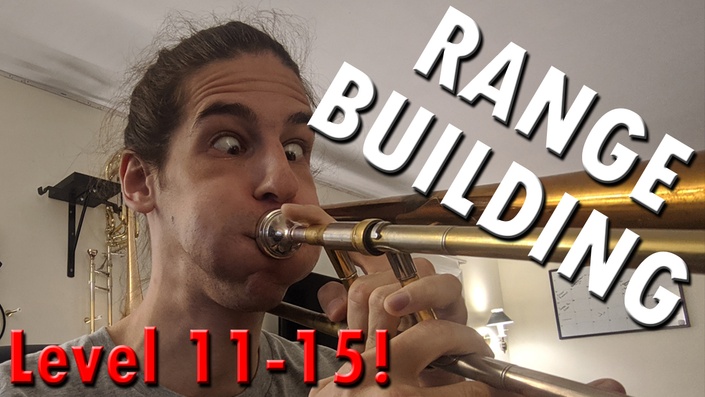 Range Building: Level 11-15
From your first hour to your ten-thousandth hour, this course will challenge you to improve your range!! 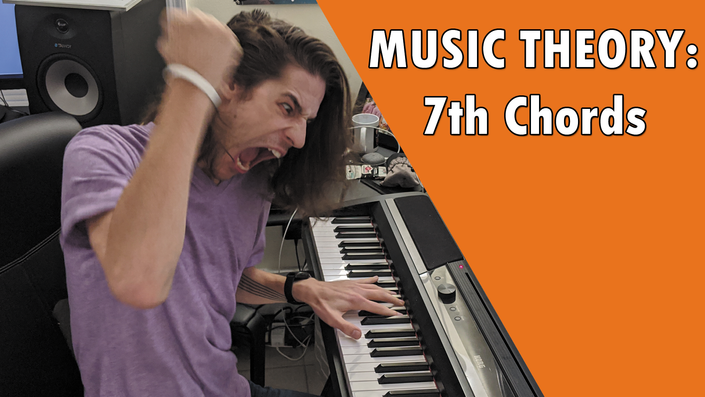 Triads & 7th Chords (for ANY level musician!)
Step-by-step to understanding 7th chords and beyond! 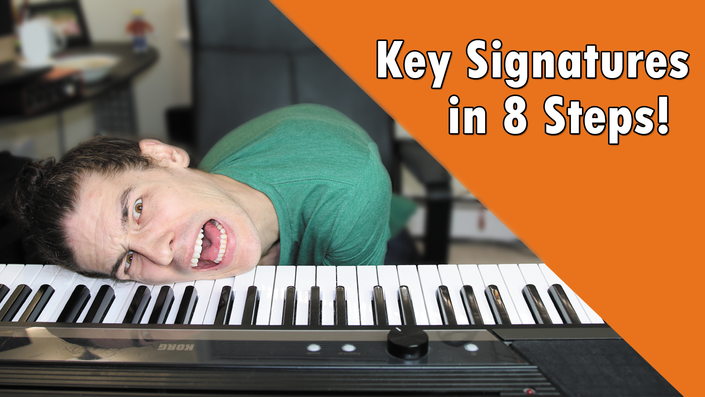 Christopher is best known as the most subscribed brass musician on YouTube. He’s a trombonist, singer, and multi-instrumentalist based outside of NYC.

Christopher’s YouTube Channel of all-trombone arrangements of popular songs has been gaining popularity since the spring of 2014 when a cover of Pharrell Williams’ “Happy” where Christopher uses a looping station to compose the song on the spot went viral. His videos have amassed over 40 million views and a following of over 200,000 subscribers. In April of 2014, Christopher independently released his first cover album, Breakthrough, which was followed by his Christmas album, Smiling’s My Favorite. More recently, Christopher released an original pop album called Half Man, Half Machine which mixes acoustic sounds with electronic instruments. He is the Youth Workshop Coordinator of the International Trombone Festival and a marketing consultant for the International Trombone Association. In 2018, his collaboration with the International Trombone Festival of Bohemian Rhapsody went viral.

He has been playing piano since he was 6 years old, trombone since he was 10, and he has been composing/arranging since he was 12. Christopher has a Bachelor of Music for classical trombone performance from the SUNY Purchase Conservatory of Music in New York. While at the conservatory he studied with critically acclaimed trombonists Weston Sprott (Metropolitan Opera), Denson Paul-Pollard (Metropolitan Opera), John Fedchock (Grammy Nominated Jazz Trombonist), and the absolutely incomparable Timothy Albright (Atlantic Brass Quintet).

When does the course start and finish?
The course starts now and never ends! It is a completely self-paced online course - you decide when you start and when you finish.
How long do I have access to the course?
How does lifetime access sound? After enrolling, you have unlimited access to this course for as long as you like - across any and all devices you own.
What if I am unhappy with the course?
We would never want you to be unhappy! If you are unsatisfied with your purchase, contact us in the first 30 days and we will give you a full refund.